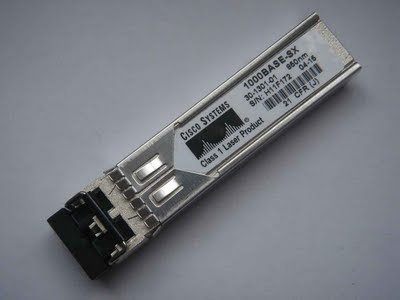 Thank You for your useful information which gives a clear picture to identify the devices.

Thanks for mentioning your paper in the SEC504 class in VB; it's a good paper. I agree completely with your assessments and actions. (The class was great, by the way.)

Hope you got out of there okay with Earl coming to won.

You can also check the sticker number for the item # and ask a product support helper for verification.
polycom ip 550